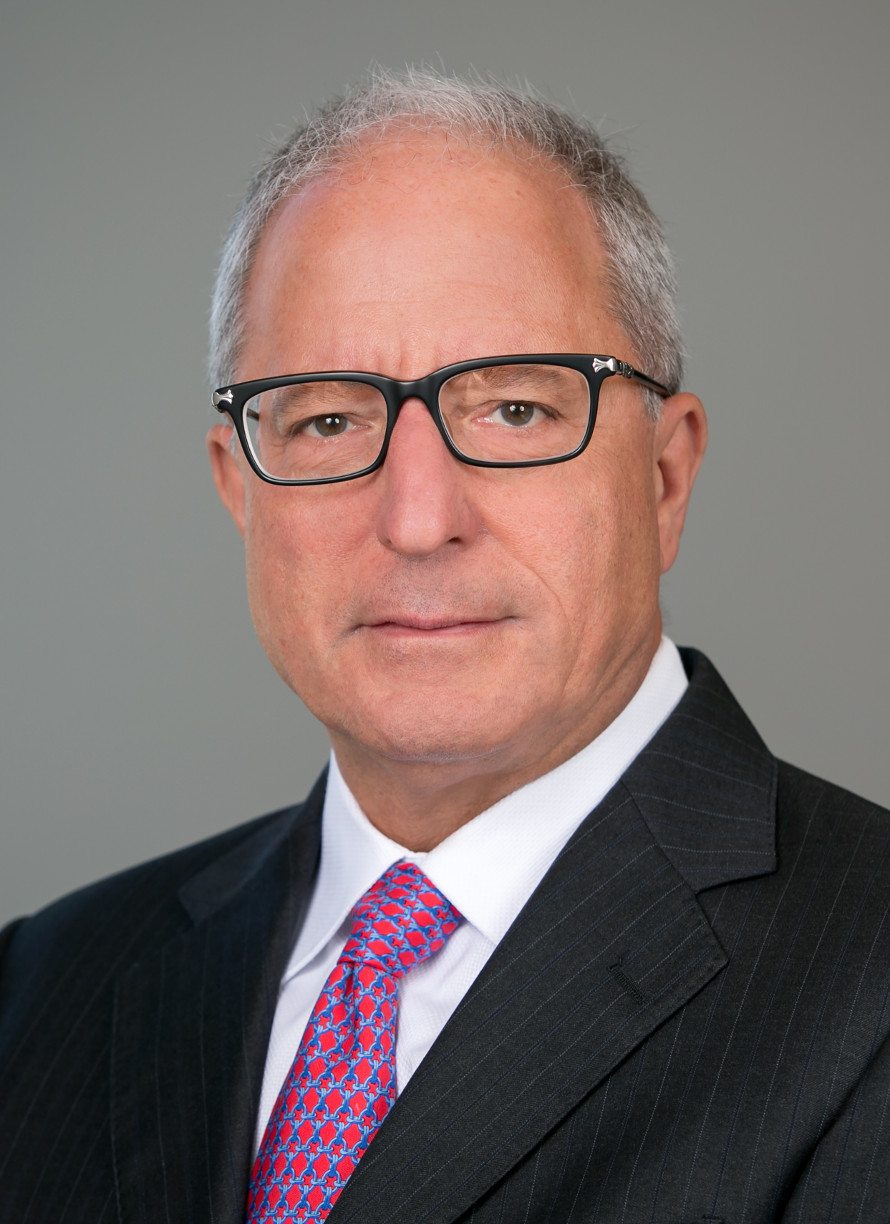 Our founder, Steve Contursi, is considered one of the most sophisticated rare coin buyers for almost half a century and built one of the most respected firms in our industry.

Steve started buying and selling coins as a child where he grew up from humble beginnings in the Bronx, NY. At a young age, he discovered he could buy a coin from a professional in one part of the city and sell that same coin to a professional in another part of city for a profit since they both saw quality and value differently. This early life lesson drove Steve to focus on the crucial small details that can make a huge difference in the values of rare coins.

During graduate school while flirting with the idea of becoming a physics professor, Steve jumped on an opportunity to enter the rare coin market, his childhood passion. Steve traveled all over the country and attended all of the major rare coin conventions which were about 30 a year to purchase rare coins and establish relationships. Over these years, his reputation grew, and he was considered an expert rare coin buyer and the go-to person if you had a deal to sell.

Based on his ability to buy and source rare coins, he was eventually became the main rare coin source for Investment Rarities, Inc. Soon after he was offered a consulting position as the sole rare coin supplier to the James U. Blanchard Co, the largest rare coin retail company in the country. Many major coin deals that came on the market were offered to Steve based on his reputation and the relationships he had established. Steve would purchase everything from rolls of Morgan dollars, generic gold deals from Europe and the U.S., along with rare coins.

Eventually, Steve realized that the best opportunity was in the high-end rare coin market, which is where he shifted his attention. Taking what he learned from the huge exposure he developed in the market and key partnerships he was involved with, he decided to start his own firm, S.L. Contursi, Inc. in 1991.

Steve focused on acquiring any high-end rare coin he could purchase that he believed was a good value. His strategy was different from his competitors as he was content holding on to high-end rare coin inventory. Unlike an overhead of commodities, which was very volatile and risky, he realized that by owning truly special items that people would eventually want, these items were not as risky to hold. He believed in his ability to buy and understood that his profit would follow in the future. It is this strategy that propelled Steve to a whole new level the industry.

Steve started to obtain some of America’s great treasures. He became a market trailblazer, propelling the industry forward in selling coins at the $1+ MM level for the first time in history ahead of his peers. He constantly saw how valuable coins would fall through the cracks and he jumped on every opportunity he had to acquire these coins.

He also made many significant discoveries in the rare coin market that other experts missed, such as the 1794 dollar certified by PCGS as Specimen 66. Independent experts believe this was the first dollar struck for America. Steve sold this historic coin in 2010 for a then world record of $7.85 MM.

With over $2 billion in United States rare coin transactions, Steve has acquired and sold many of the finest quality, historically significant coins.

Steve is highly attuned to any potential offerings of rare coins that come on the market. Using his wealth of knowledge and ability, he is extremely aggressive in obtaining any opportunistic purchases as he strives for another $2 billon in transactions.

Steve and his wife Seanne’s other passion are food and wine. In the early stages of their romance in the mid-1980s, the couple traveled through Bordeaux and fell in love with the culture of phenomenal food and wine. Since then, they have fulfilled their dream of producing world class wine in Napa Valley, garnering widespread acclaim for their Arrow&Branch wine. While sharing an adventurous life filled with entrepreneurial success, Steve and Seanne take the most pride in their 5 children, whom they have raised to respect the hard work that it takes to achieve success in life and to always pursue their passions.